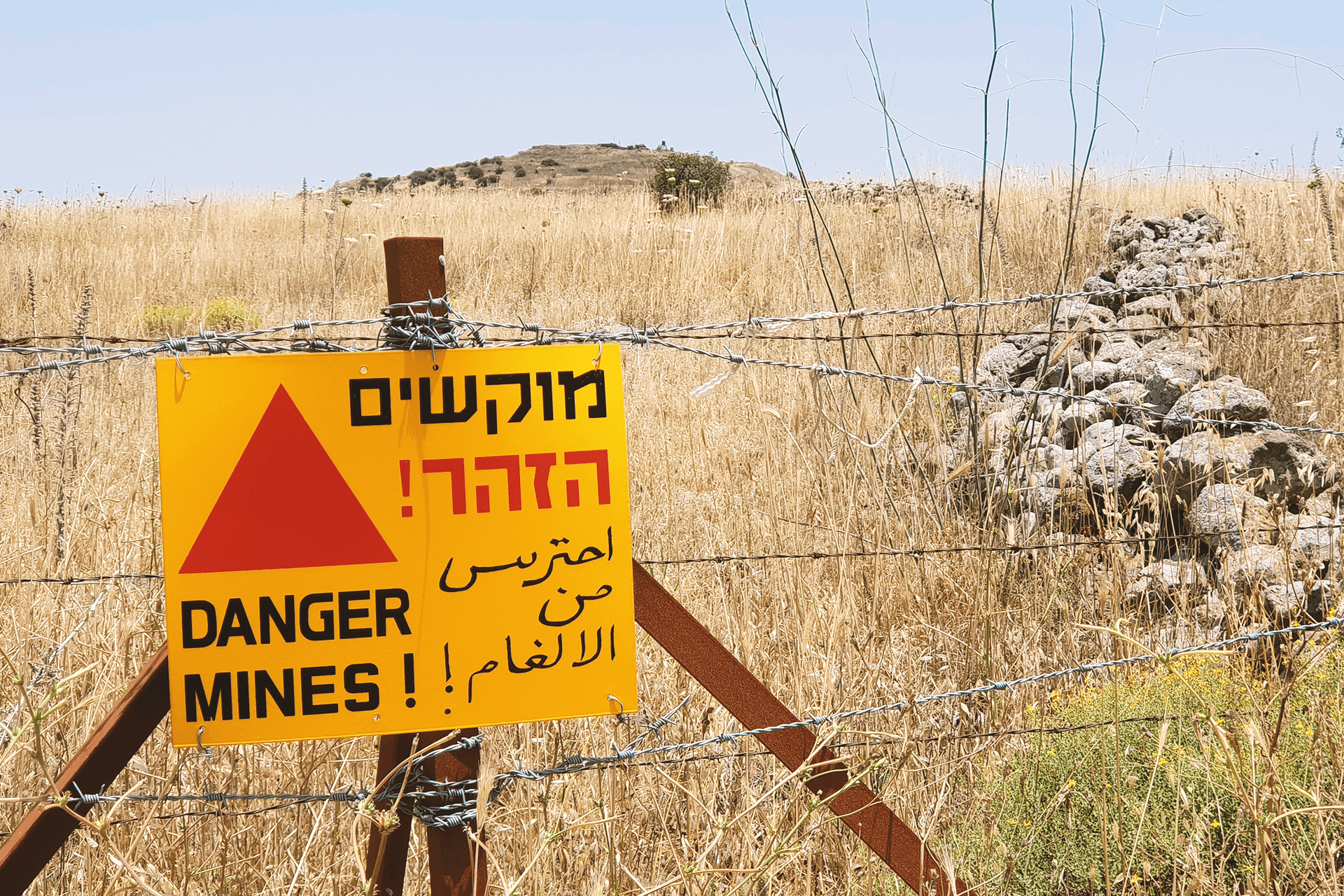 Geo-Politics of the northern border

Riding along Israel's border with Syria and Lebanon for a better understanding of the reality on the borders.

"Shai is credibly knowledgeable about history—ancient to modern—and he provided interesting, relevant, and nuanced information about everything we saw and experienced together."
-
Matt N / Tripadvisor

Syria and Lebanon are the only neighboring countries that do not have a peace agreement with Israel, meaning that their borders are actually cease-fire agreements. What is the history of relations between these three countries? In this tour we'll go in a journey to the northern borders in the Golan heights and Galilee to get a better understanding. We'll visit the Syrian border and old commandership building built by the Soviets for the Syrians in the 1950's, discuss the role of Israeli spy in Syria – Eli Cohen, and the current events at the Syrian civil war and Israel's involvement in it. A jeep ride is also possible in order to get even further off the beaten path.

Later, we'll enter the village of A'Jar – located halfway between Israel and Lebanon in an unbelievable reality for its locals – Alawite Arab citizens of Israel. Last, we’ll drive to Metulla, Israel's most northern village in Israel, to view the Lebanese border and discuss creation of Hizballah, the civil wars in Lebanon and current developments. 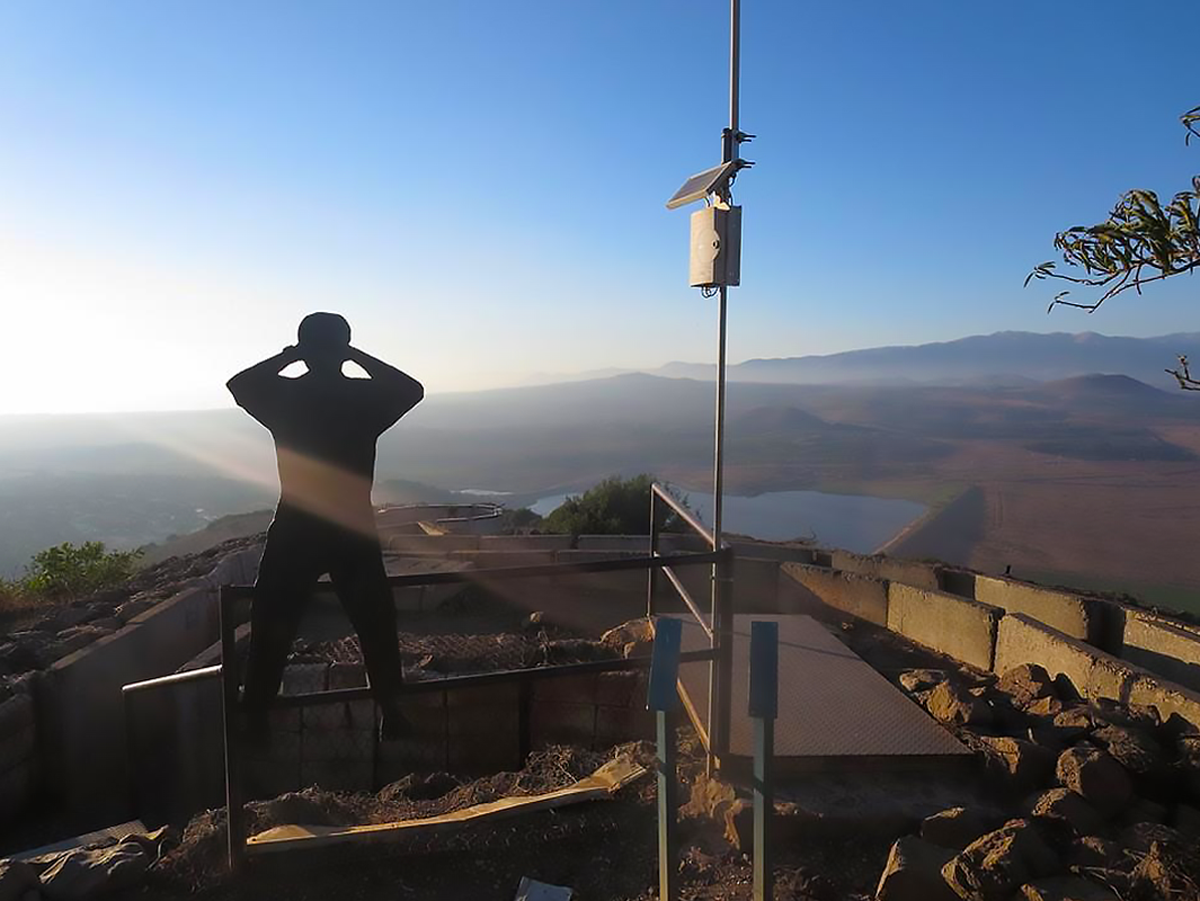 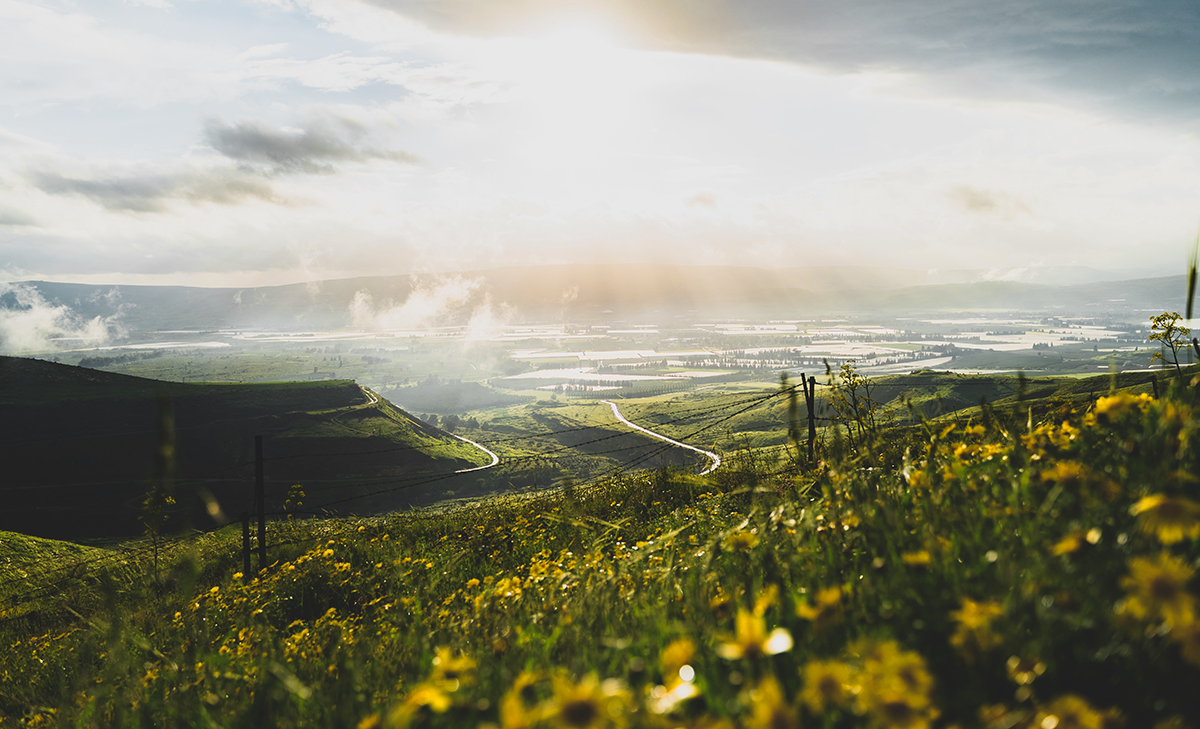