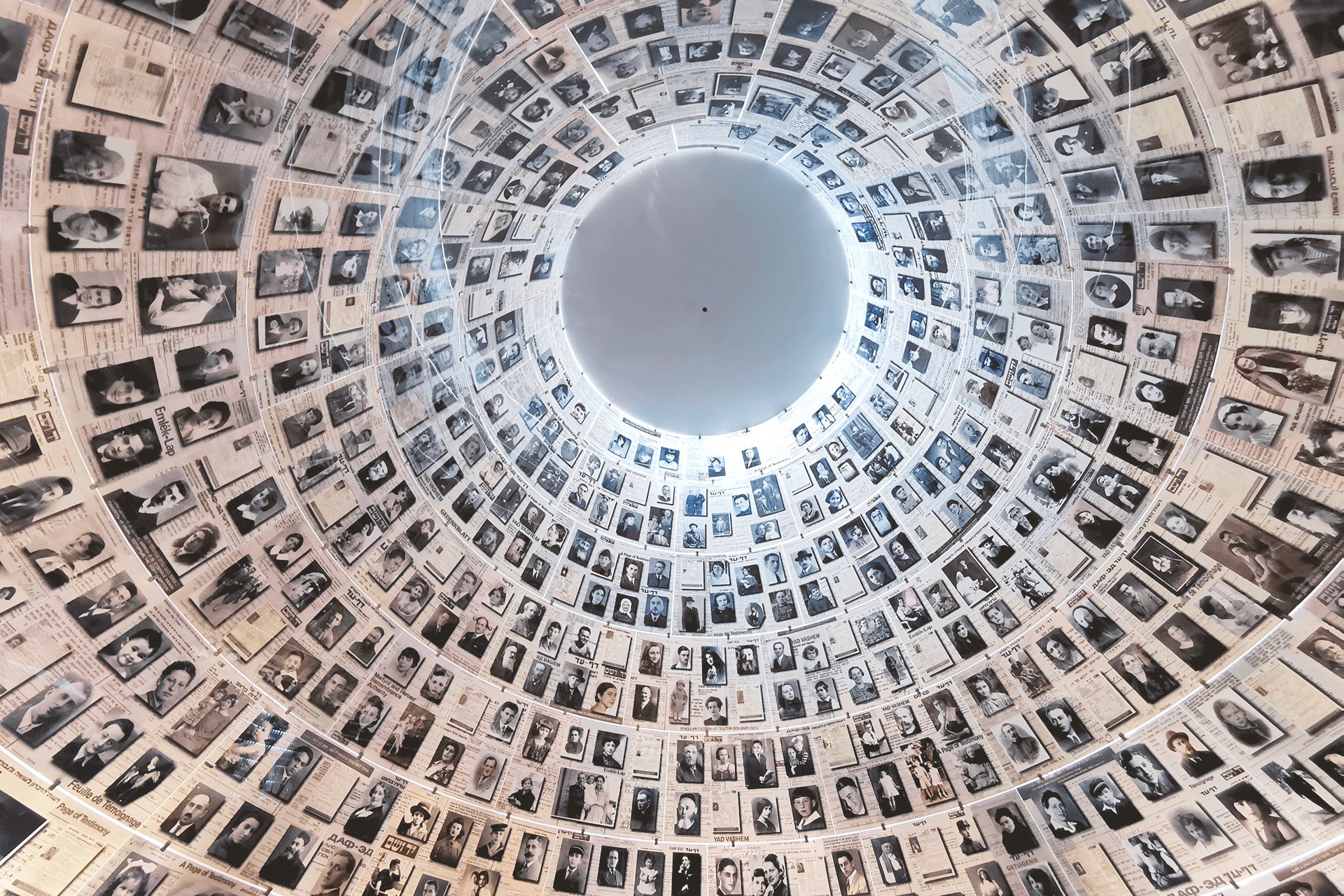 Take a day to get a deeper understanding of the holocaust and it's impact of modern-day Israel, followed by the most eclectic museum in the middle east – Israel museum.

"I learned more about history and religion in six days than years of schooling."
-
Anne W / Tripadvisor

Israel's story is embedded in its capital's museums. The national holocaust museum – Yad Va Shem (meaning a memorial and a name) had put effort to collect the names and personal stories of the 6 million Jews that were murdered in the holocaust. It is an absolute must visit to understand the history of the genocide, but more than that – it provides a view to the modern Israeli society and its connection to its tragic history.

We'll tour the historic museum and different monuments around it, visiting the children pavilion and the Warsaw uprising statues. Later, we'll get to see the world's oldest bible – the 2200 year old dead sea scrolls, presented in the Israel museum. The museum is the largest and most important one of the country, and in it you can find a model of the city of Jerusalem during the 1st century A.D, archaeology to modern art, International and Israeli artists, and many changing exhibitions. 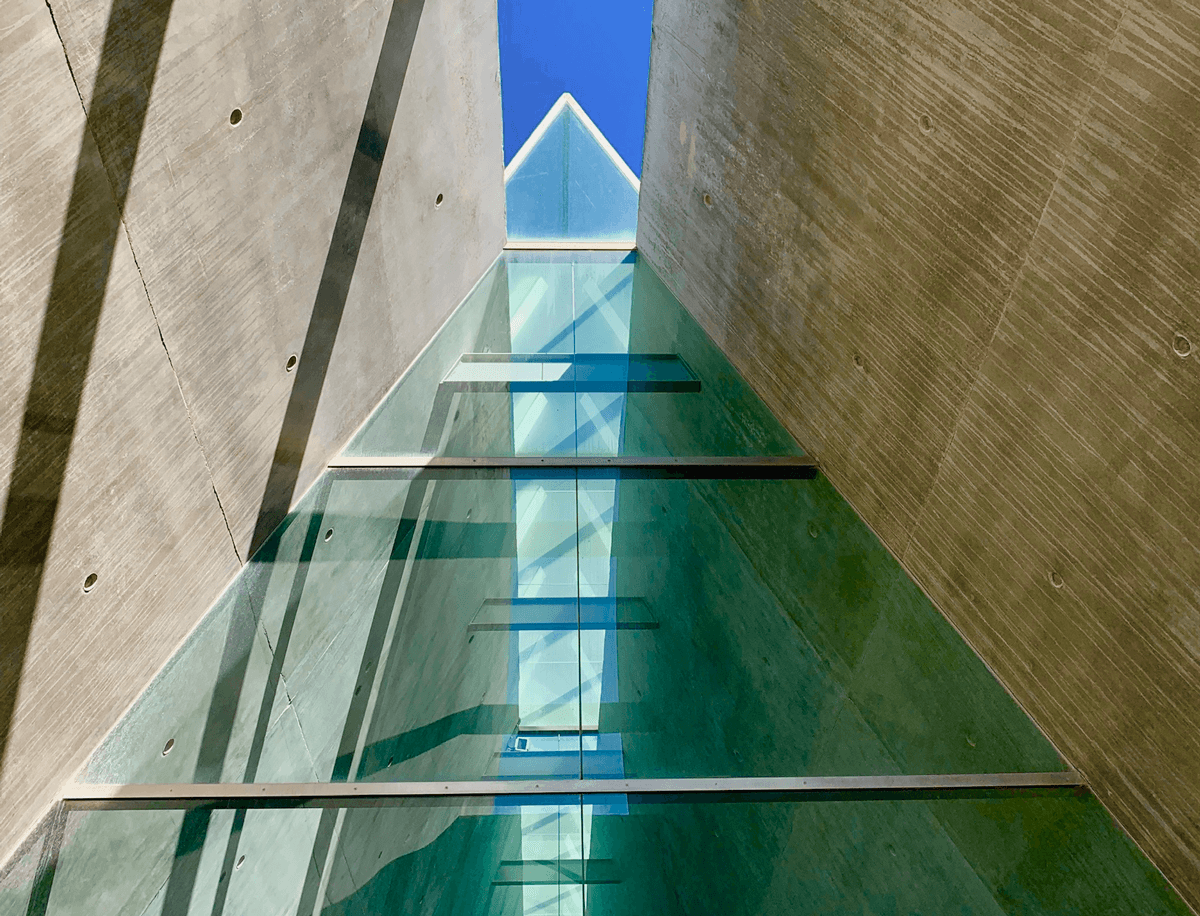 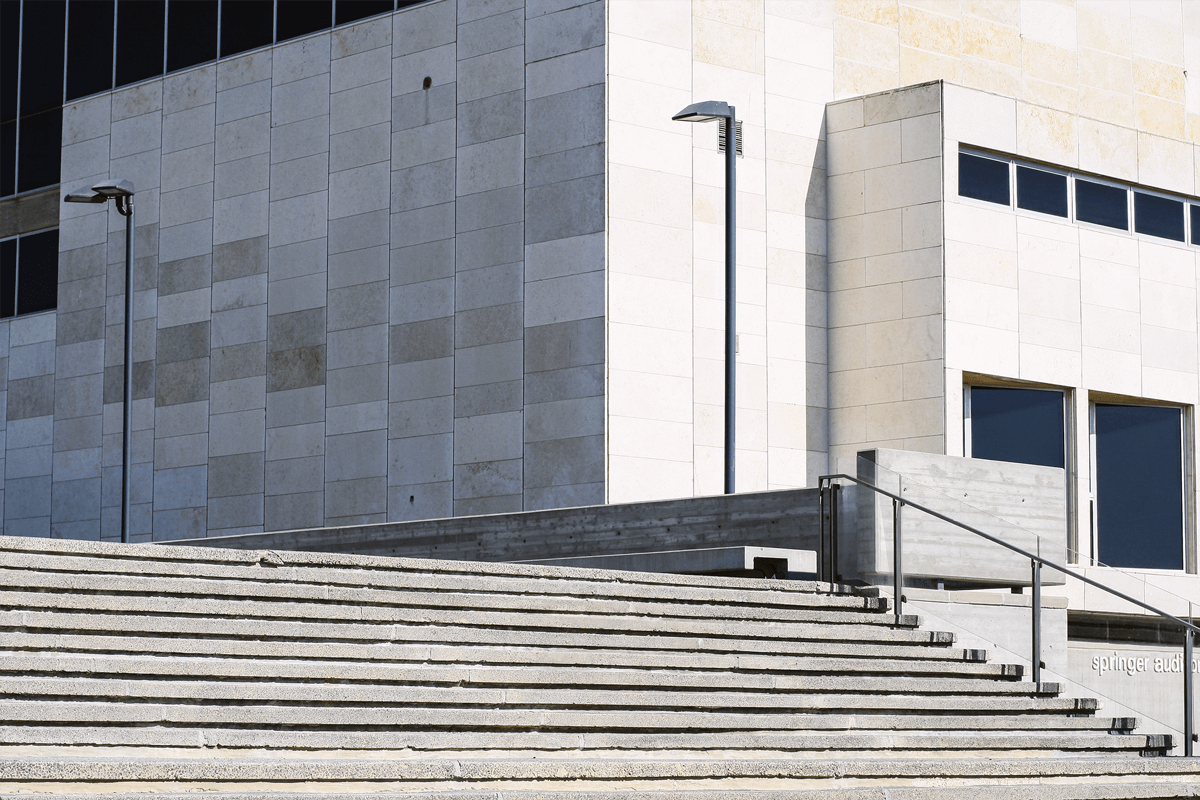